The original Microsoft Xbox had Four fishing games released for it. Pro Fishing Challenge made by Atlus is everything you could ever want in a fishing game. I would say it’s easily in the top 3 fishing games ever made. Highly addictive, once you start you won’t want to stop. The gameplay is that good. The style is a perfect mix between Arcade and simulator. When choosing baits and trying to find what works for the lake and location your fishing it’s like a simulator. Just so much gear to unlock and use. When you hook up on a fish it has that fun excitement of an arcade game. For its time the graphics were amazing and today it even holds up. If you own an Xbox buy it right now. Trophy Bass 2007 was also a decent game. The PC version was better but if you are looking for a true bass simulator and don’t mind being bored looking for fish sometimes, it’s pretty good. Rapala Pro Fishing was also fun to play and worth checking out if you are looking for a game that features a large number of species of fish.  The last one Pro Cast: Sports Fishing is horrible. Way too simple and not fun. Don’t waste your time with that one. 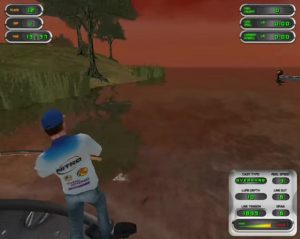 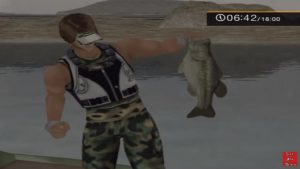 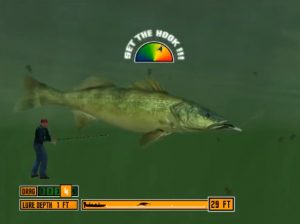 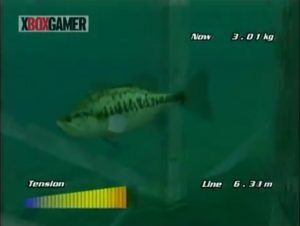