The Nintendo DS is probably the worst hand held game systems to own if you are looking for quality or fun fishing games to play. Four fishing games were released for it. None of them I can recommend. River King Mystic Valley is a jrpg style fishing game and probably the best out of what’s available. Even this game is heavily flawed, hard and boring. Below average at best. Rapala Pro Bass Fishing was very clunky and ugly on DS. It might be fun for some. Compared to all other versions of the game, it’s the worst. The rest of the games released are horrible. So just pass on DS fishing games unless you can pick them up for next to nothing. 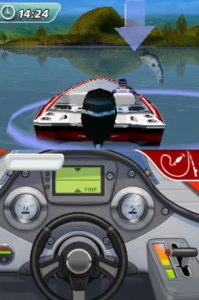 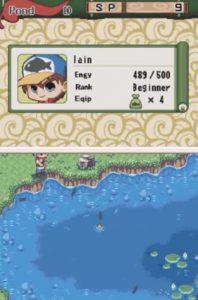 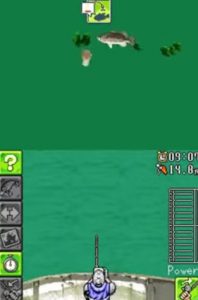 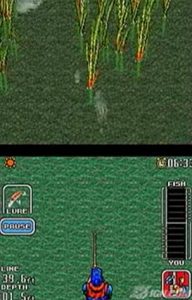