The Nintendo Entertainment System (NES) had two fishing games released for it. The Blue Marlin and The Black Bass. Both are iconic classic’s among older anglers and fishing game fans. I am pretty sure The Black Bass was one of the first tournament bass fishing games ever made. It had simple graphics and gear selection. The gameplay was still challenging and fun though. Even with 8-bit pixalated graphics it felt like real bass fishing lol. Even had a boat and different environments to fish. The Blue Marlin was similar to The Black Bass, but instead you are deep sea fishing. While driving a boat and trolling your lure around in hopes to catch the largest Marlin fish ever. They were both really good, but challenging to learn how to play. Once you give these games a little time you will notice even with simple graphics they are addicting. 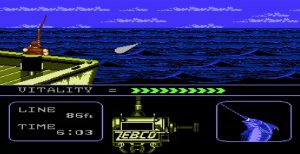 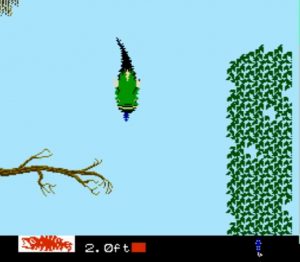